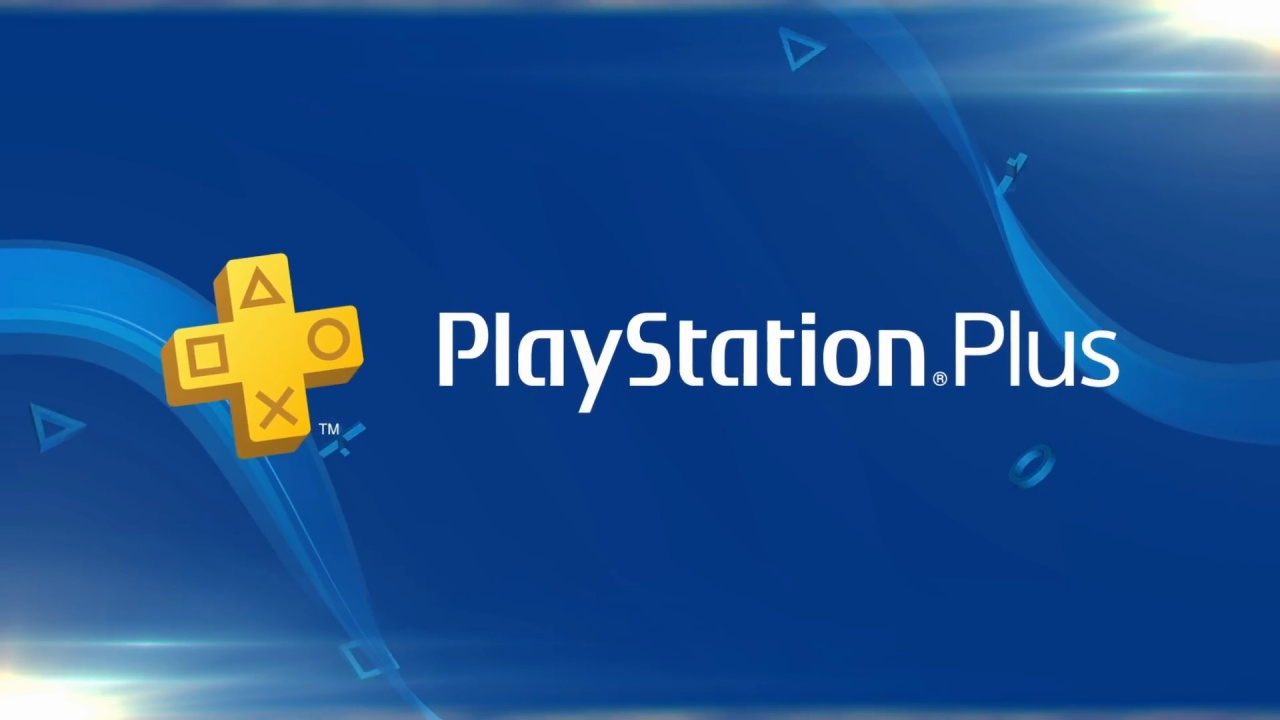 The freebies for PlayStation Plus Asia members this May!

Another month, another set of free games for PlayStation Plus members. This May, Asian PS Plus subscribers will get two free games and themes. The new cycle will begin on May 9th and will end on June 4th.

The two free games Asian subscribers will get are Metal Gear Survive and The Witness. As for those free themes, we’re getting Toro and Mobile Suit Gundam Battle Operation 2. Right, let’s talk about the free games we’re getting.

Metal Gear Survive is a spin-off from the story of Metal Gear Solid V. The story of the game takes place in an alternate universe, where players scavenge for resources, craft weapons, and build a base camp. There’s a mix of tower defense, stealth, and survival action-adventure here and the game is played in the third-person perspective.

It offers multiplayer co-op of up to 4 players, where the team must infiltrate and defend areas from hordes of creatures. Metal Gear Survival was released for the PC, PS4, and Xbox One back in February 2018. It’s also the first Metal Gear title without Hideo Kojima’s (the creator of the series) input.

Next up, The Witness, a puzzle game developed by Thekla, Inc. The game was released for the PS4 and PC back in 2016, followed by Xbox One, Nvidia Shield, macOS, and iOS. It involves exploring an open-world island riddled with puzzles and man-made structures. The game is played in the first-person perspective with the goal of completing puzzles from the eleven regions of the island.

Apart from the main puzzles, there are also optional ones found scattered around the island. The puzzles in the game are solved in the same way, a path must be drawn on a grid. Although, the manner of solving these puzzles may vary, from separating elements on the grid to simply drawing a path from one point to another.