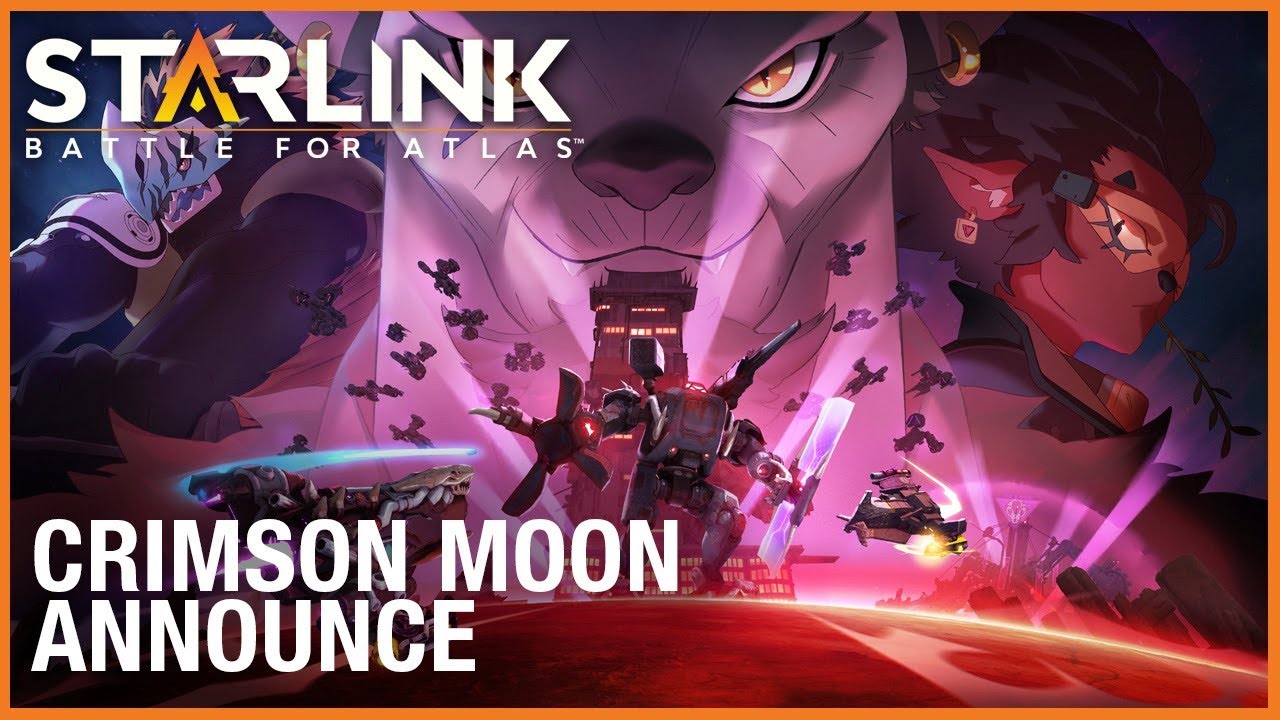 Starlink: Battle for Atlas PC is just around the corner

update: Crimson Moon is out now, so is the game’s PC version!

Ubisoft made a surprise announcement today as they revealed that Starlink: Battle for Atlas will arrive to PC on April 30th. Along with it comes the Crimson Moon update. The new update releases on all previous platforms as well as in PC.

Battle for Atlas was first released back in October 2018 for the Switch, PS4, and Xbox One. The game is an action-adventure that is played in the third-person perspective. The world dynamically changes as players recruit different alien species and form alliances for their crew.

It has split-screen multiplayer, allowing two players to explore together. The most interesting aspect of the game is its “toys-to-life” feature, where players can place toys on a custom controller mount to bring it into the game. Think Amiibos but you have access to more toys.

The Crimson Moon update adds in tons of content both free and paid. The free content includes new faction story missions, weekly challenges, and competitive outlaw racing. The paid content, on the other hand, brings in five new pilots, three new Starships, and 11 weapons. Of course, the highlight of the entire update is a new area, called Crimson Moon.

The PC version will have the same content as what the PS4 and Xbox One have, and will support play with physical Starships using DualShock or Xbox One controllers as mounts. Check out the full specs requirements above.

ROG partners with ACRONYM for a Special Edition Zephyrus G14