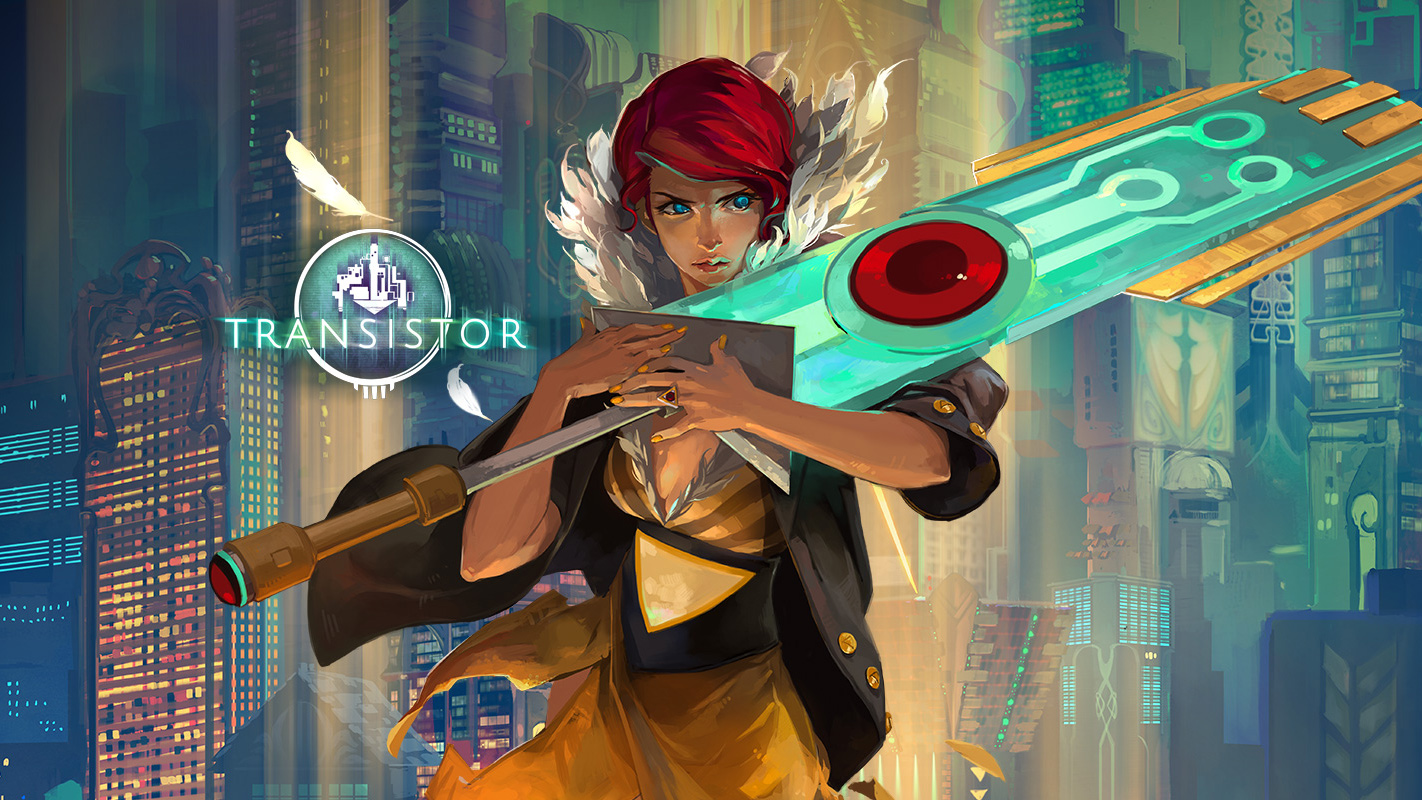 Wield an extraordinary weapon in a futuristic world!

Supergiant Games’ futuristic RPG, Transistor, is going on a free to get run at the Epic Games Store starting today until May 2nd. First released back in 2014, the game made a name for itself thanks to its visuals and soundtrack.

Transistor places players in the shoes of Red, a famous singer from Cloudbank, who suddenly comes into possession of a mysterious sword named after the game. The game makes use of real-time combat and a time-stopped planning mode known as “Turn()”, which drains an action bar. This action bar also dictates Red’s usage of powers, meaning zero action bar equals zero skills and Turn() access.

Throughout the course of the game, Red will level-up allowing players to unlock new powers. To grab a copy of the game head on over here. Take note, this is free to get, meaning you will keep Transistor even after May 2nd.

All the juicy tidbits of the June 2022 Nintendo Direct Mini