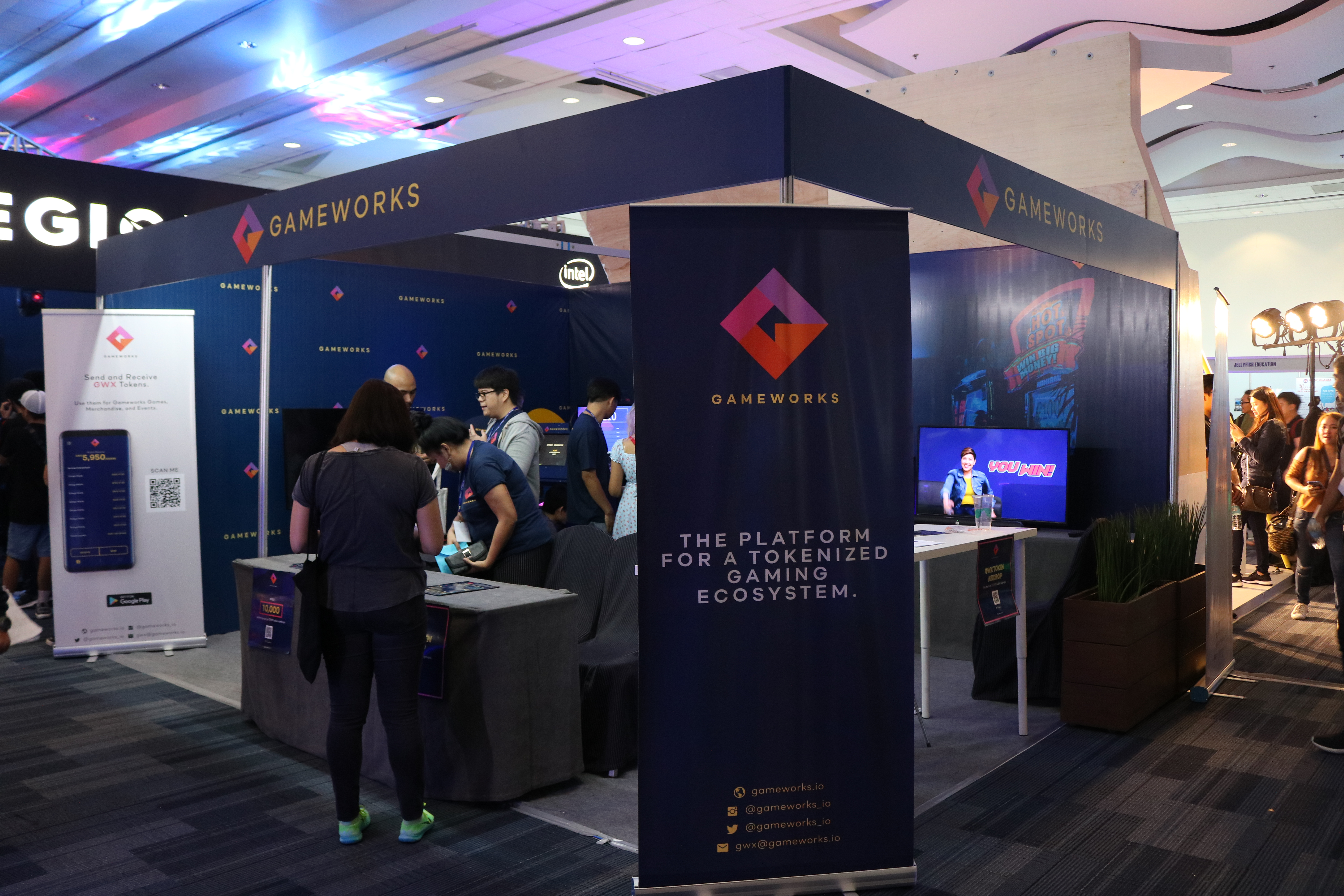 A whole new market for game developers, publishers and players!

Gameworks, an up and coming gaming-focused company, is gearing up to launch their very own gaming platform, to rival the likes of the Apple App Store and Google Play Store. The platform is composed of three core applications — the Gameworks Game Central, Gameworks Mobile Wallet, and Gameworks Token Depot.

With Gameworks, games can also be monetized in other ways such as:

To maintain security, Gameworks is following the proper licensing protocols and procedures. This makes it easier for publishers and developers to get their games out on official channels as all of the paper works and needed registrations will be handled by Gameworks themselves.

As of writing though, Gameworks has yet to impose any criteria on applications to the platform. They only require that games be fair, secure and that developers are transparent. They also assure that the vetting process is still rigorous, despite applications not having any clear restrictions or criteria.

To also ensure that users will indeed abide by government rules, regulations, and laws, Gameworks will conduct KYC procedures, better known as “Know-Your-Customer”. This process is actually the same as what we have with services like Gcash and PayMaya.

Basically, aspiring users of the platform would have to submit a government-issued ID and any pertinent documents Gameworks might require. All of this is done through their website, there’s no need for registrants to head to an office or branch.

Before going over the core applications let’s talk about the monetary system that’ll be handling each and every transaction we make on the Gameworks platform. Unlike traditional means, where we use real cash to purchase games and in-app purchases via credit cards or other transaction methods, the entire platform runs on what we call GWX Tokens.

These tokens will handle everything, from buying access to games and its in-app purchases to getting merchandise inside or outside the ecosystem (more on this later). Token generation and transactions are maintained and controlled by blockchain, the same system used by cryptocurrencies such as bitcoin or etherium.

Right then, let’s go over each of the core applications. First up, the Gameworks Game Central, which serves as the marketplace of the platform. This is technically the store, where players get to browse and download from the current selection of games as well as merchandise offered by publishers and devs related to their titles.

Next up, the Gameworks Wallet. As the name implies, this is the wallet where players and publishers alike can receive and store their GWX tokens. Recent transactions, as well as a user’s current number of GWX token, will also be shown here. Basically, anything related to sending, checking records, and receiving GWX tokens is handled by the wallet.

Lastly, the Gameworks Token Depot. The depot is where players, publishers, and developers can buy and offer GWX tokens. Think of it as the marketplace but only for GWX tokens.

GWX Tokens are not just limited to the Gameworks applications, it can also be used to buy goods outside of the platform, much like how cryptocurrency like bitcoin is used as payment for services and merchandise. Gameworks is currently in talks with certain merchants to integrate their GWX Tokens as a payment method for their items and services.

There’s a catch though since users will now be taxed with the appropriate amount corresponding to the item or service they are buying, much like how we are normally taxed in the market. This is because, technically, you are now buying goods governed by the market laws imposed by the government. Don’t worry, you won’t have to shell out cash as the taxes will only increase the token cost of the goods or service you wish to purchase.

As of writing, only the Gameworks Wallet is available for download (link here, the iOS version is still in the works) though there is really nothing you can do yet except registering for an account. Gameworks is currently preparing for the official launch of the Gameworks Game Central, happening sometime June 2019. The company is also actively looking for interested publishers and developers.

There’s an on-going campaign, where Gameworks will be handing out free tokens to the first 10,000 registrants. To join, head on over to this link here. You can check out their booth at GameCon Philippines 2019, happening at SM Mall of Asia, SMX Convention Center.