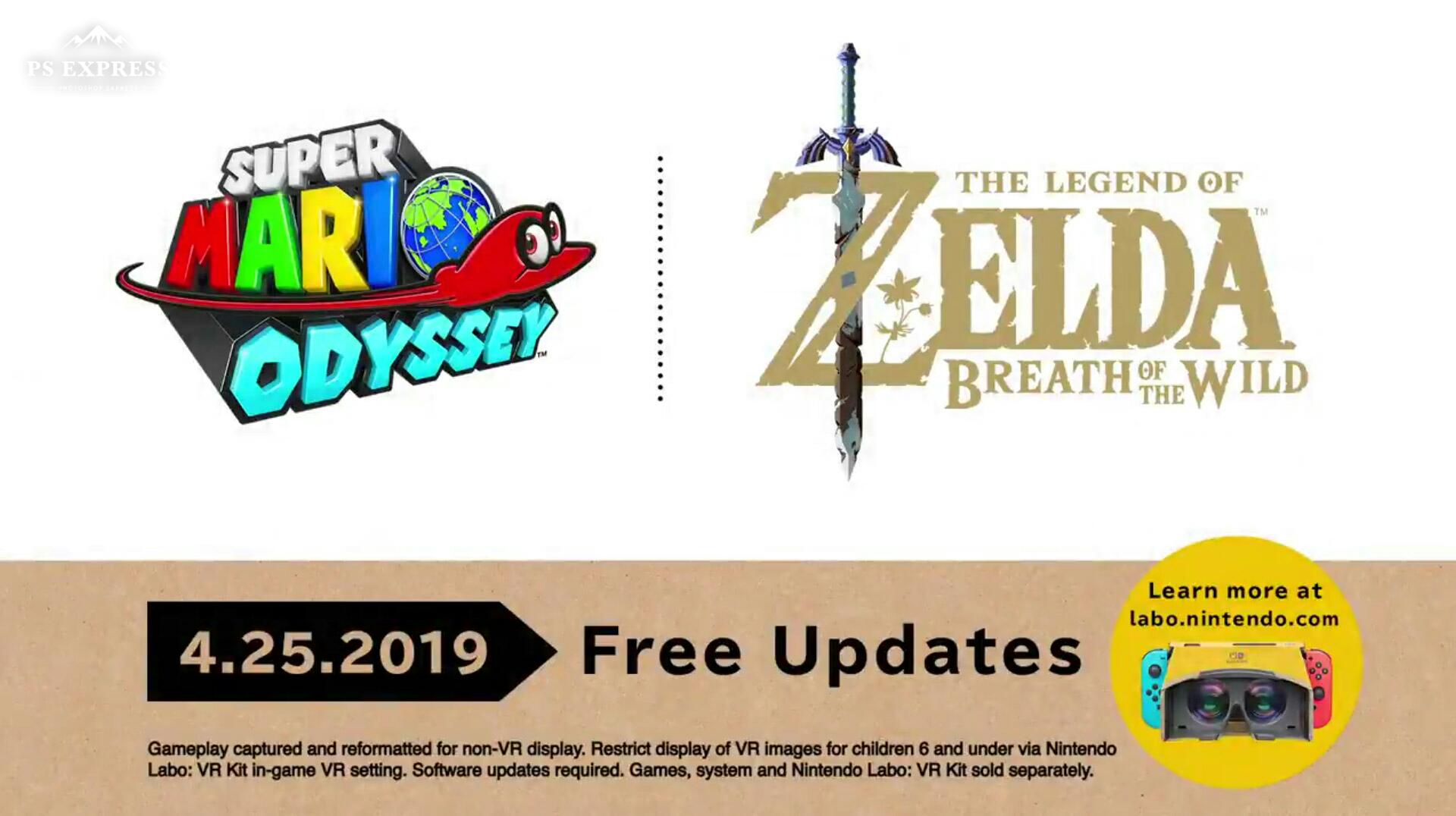 SMO and Breath of the Wild like never before!

The two titles will receive free updates on April 25 adding in compatibility with the Toy-Con VR Goggles. SMO, in particular, will be receiving three new mini-missions to commemorate the update.

Nintendo is assuring players that these updates won’t require a restart, so you can easily jump-in on the VR action. The Labo kits are now available for pre-orde, a closer look at the entire line-up can be found here.

Castlevania Anniversary Collection heads to consoles, Steam on May 16th

Bethesda is bringing a number of their upcoming games to Steam