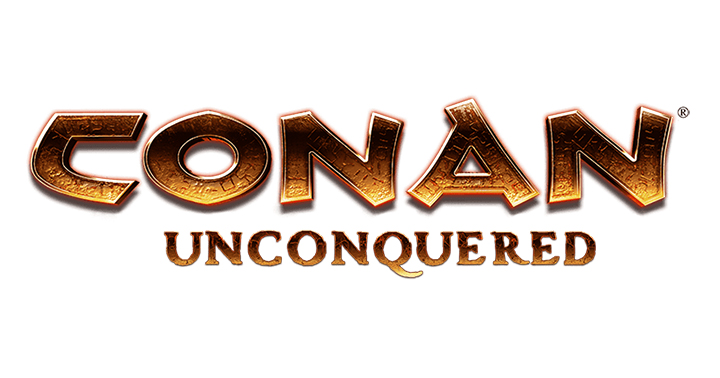 From the developers of Command and Conquer!

Funcom just announced the official release date of the latest game to come out of the Conan the Barbarian universe from developers Petroglyph — Conan Unconquered. In case you forgot, Petroglyph developed iconic games such as the Command & Conquer, Star Wars: Empire at War, and Panzer General series.

Conan Unconquered is a survival RTS (Real-time Strategy) game where players are tasked with surviving waves of enemies while developing and improving their bases. The main goal in the game is to, well, remain unconquered throughout your gaming session. Although it’s not just about surviving, players also have to consider environmental effects such as diseases from rotting corpses, sandstorms and fire.

Players aren’t just limited to defending their bases either, as exploring the procedurally generated maps are possible. Exploration can garner valuable rewards but it won’t be easy as most of these treasures have their own guardians. A familiar feature from other Conan games are also coming back here and that’s summoning the gods.

Conan Unconquered looks a lot like Command and Conquer, aesthetically and even on some parts of its gameplay. The game can be played solo or with another player in co-op, whether a friend or stranger.

Acer & Realme partner up for a Holiday Promo