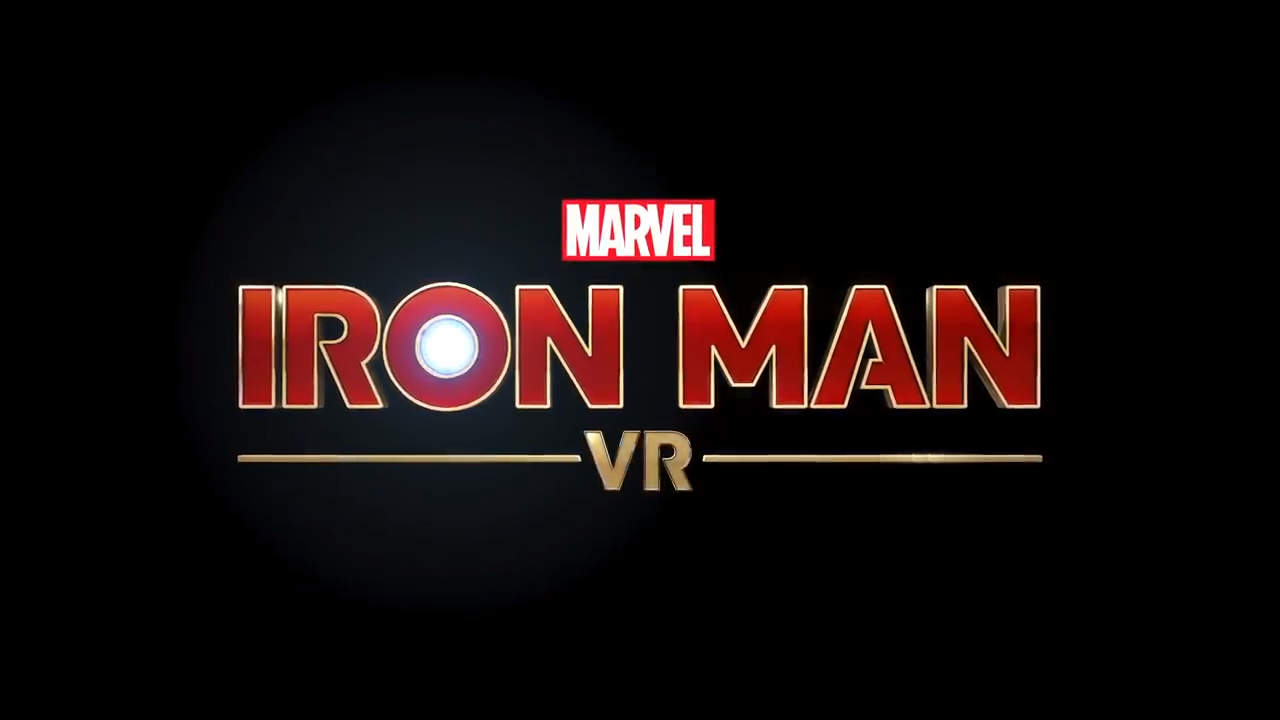 PlayStation’s State of Play concluded earlier today and the front page of the stream was all about VR (Virtual Reality). The headline of it all though was Marvel’s Iron Man VR, the next Iron Man game to grace the PS ecosystem.

Taking the helm of development is the partnership trio of Camouflaj, Sony Interactive Entertainment, and Marvel Games. Not much info was divulged during the stream but we did get to see Iron Man in a whole new flavor. That’s because Tony Stark is wearing a new armor, courtesy of Marvel illustrator and costume designer, Adi Granov — dubbed as the Impulse Armor.

While they did not spill many beans the devs are promising more announcements and reveals in the following weeks. We’ll be sure to keep an eye out for these new tidbits.