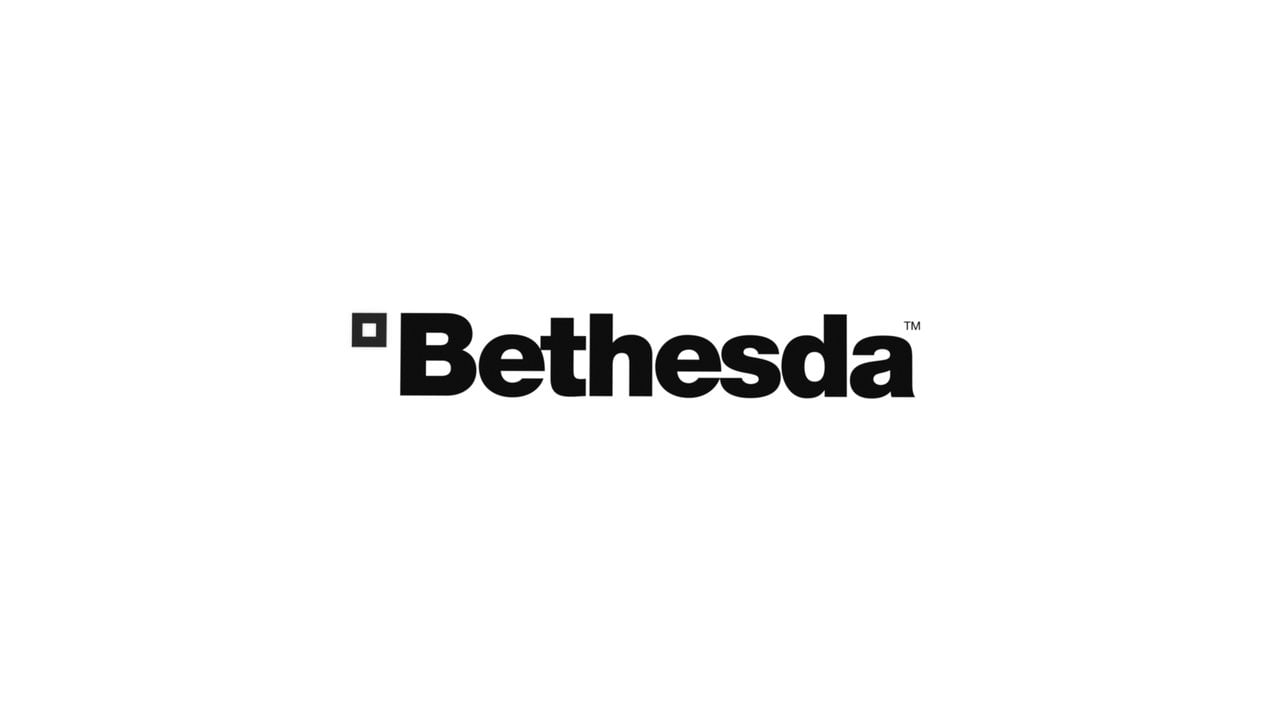 Get ready for some Bethesda bombs!

Bethesda sneaked in some non-Elder Scrolls related announcement during their celebration of the 25th anniversary of their iconic franchise. We’re not complaining though as the company will bring in a select number of their upcoming games to Steam, which makes them easier to access.

The titles that will be gracing the well-known game-selling platform are RAGE 2, Wolfenstein: Youngblood, Wolfenstein: Cyberpilot, and DOOM Eternal. All of these games are set for a 2019 release. That’s not all though as Fallout 76 is also pegged to arrive on Steam later this year.

5 Tips to Get Better in Valorant