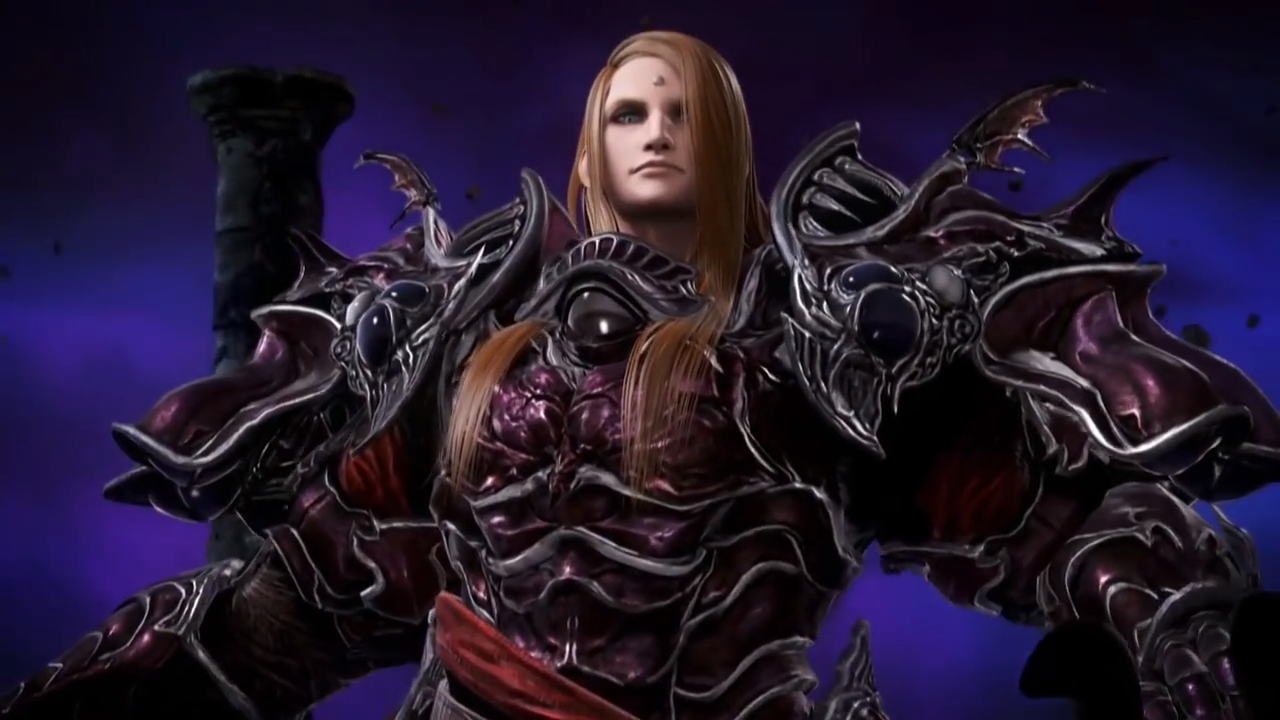 Square Enix revealed a new DLC character during their Dissidia Final Fantasy (FF) NT March 25 livestream. The next challenger to enter the scene of the Final Fantasy Universe fighting game is Zenos yae Galvus, originally from FFIV (the MMORPG variant of the series).

Galvus will arrive on April 11 for the PS4 and PC nationwide, while the arcade version of the Dissidia FF NT (available in Japan) will get the character earlier on March 26th.

A free edition of the game was released earlier this month, with rotating characters. There’s was no word though whether DLC ones will be added to that mix. Links to the store pages below: