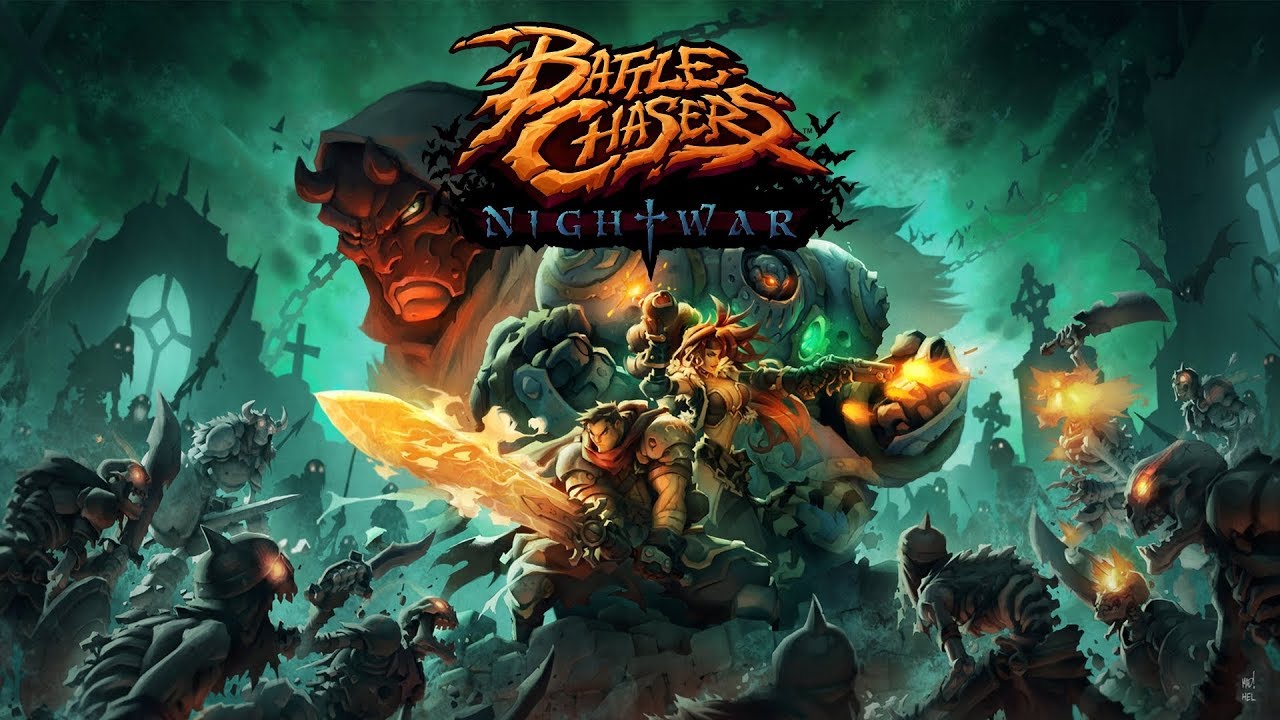 A stylish turn-based game will soon grace our mobile devices!

Battle Chasers: Nightwar, the colorful and stylish turn-based RPG by Airship Syndicate, is set to arrive on mobile devices this year. Handling the development of the port is HandyGames.

Battle Chasers: Nightwar was first released for PC, Mac, PS4, and Xbox One back in 2017. Followed by a Linux and Nintendo Switch version in 2018. The game is based on the fantasy comic book series by Joe Madureira.

It takes inspiration from classic JRPGs and has beautiful art style. Although it does have a grindy nature and can be quite challenging. Still, it’s a fun game with all the joys of a turn-based title.

HandyGames is promising a full premium release without any in-app purchases, ads, or gambling (no gacha, no loot box, no extra cha-ching!). The game is coming to Android and iOS for $9.99 (~Php 525).

Apart from the snippets of gameplay we saw in the trailer, no other info was released, not even an official launch date. We’ll keep our eyes peeled for further announcements.