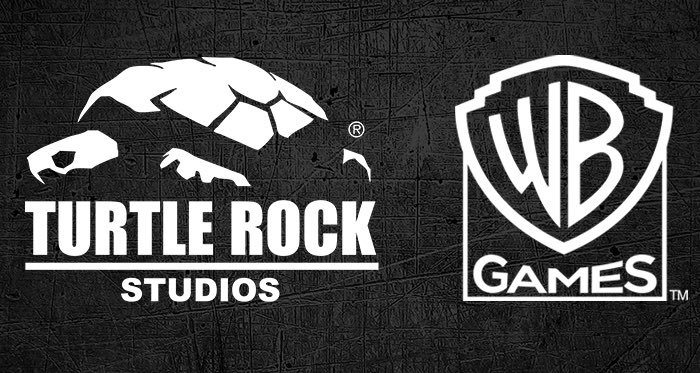 Turtle Rock Studios, mostly known for creating the popular zombie FPS, Left 4 Dead, and the less popular Evolve, has announced their latest game, one that’s sure to get fans hyped.

Turtle Rock Studios, in partnership with Warner Brothers Interactive Entertainment have announced that they will develop Back 4 Blood, the supposed spiritual successor of Left 4 Dead.

Back 4 Blood will be a cooperative zombie shooter that will use aspects of Left 4 Dead in addition to new key features. As Phil Robb, the. Creative Directer of Turtle Rock Studios, said: “We are not resting on any past laurels. Our goal is to take all we’ve learned and push forward. We know that’s a tall order,”

What are your thoughts on this? Are you excited for what may very well be “Left 4 Dead 3”? Sadly, no other information about the game was released, not even a tentative launch date. In any case, we’ll keep our eyes peeled.

ASUS TUF Gaming FX505DU, FX705DU now up for pre-order in the Philippines

Mobile Suit Gundam Extreme Vs. Maxiboost On debuts on the PlayStation 4 this year