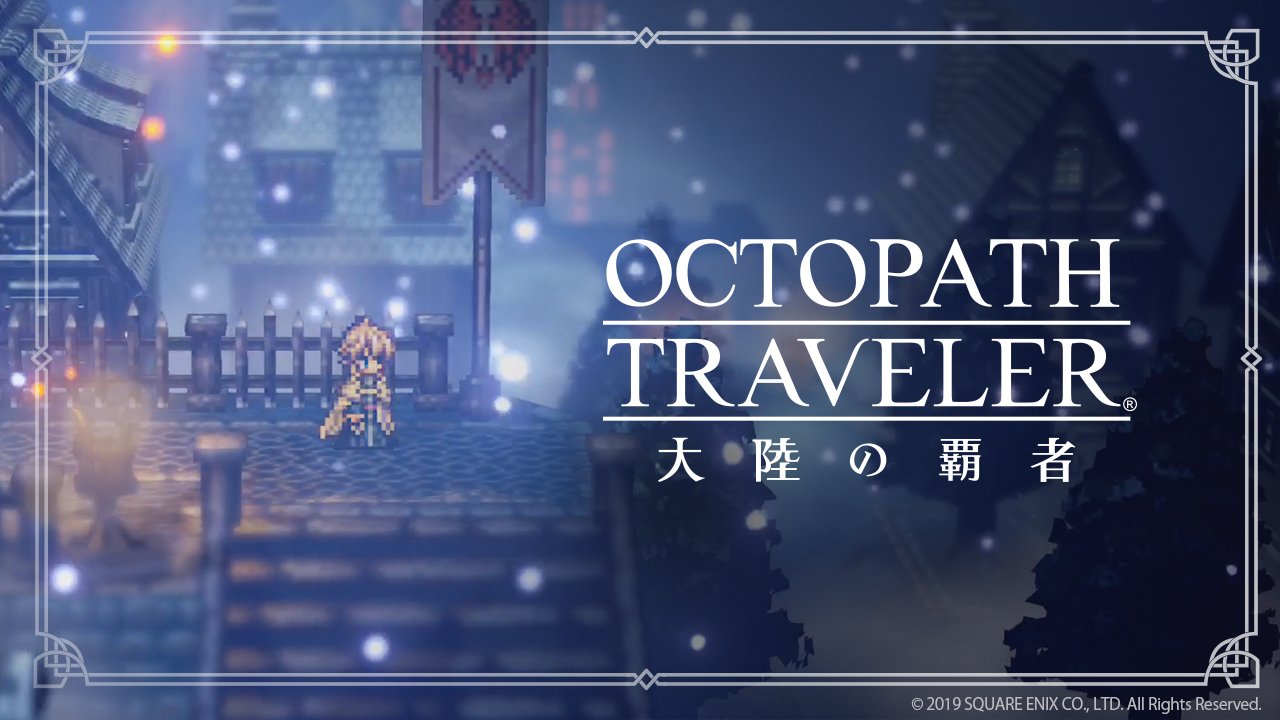 It has limited slots only so hurry!

Looks like Square Enix is wasting no time in the development of Octopath Traveler: Champions of the Continent, as just a few days after its official announcement, another juicy news came in. The game will enter an exclusive demo running from March 26th up until April 2nd.

The notice went up on the official website, sadly everything is in Japanese. From what we could gather though, the demo will only be available to 1,600 participants (800 for iOS users and another 800 for Android) and the system requirements are as follows:

Sign-up period is from March 12th until March 17th. If you wish to partake in the demo head on over to this link and fill up the form, you’ll need a Square Enix Members account to continue.