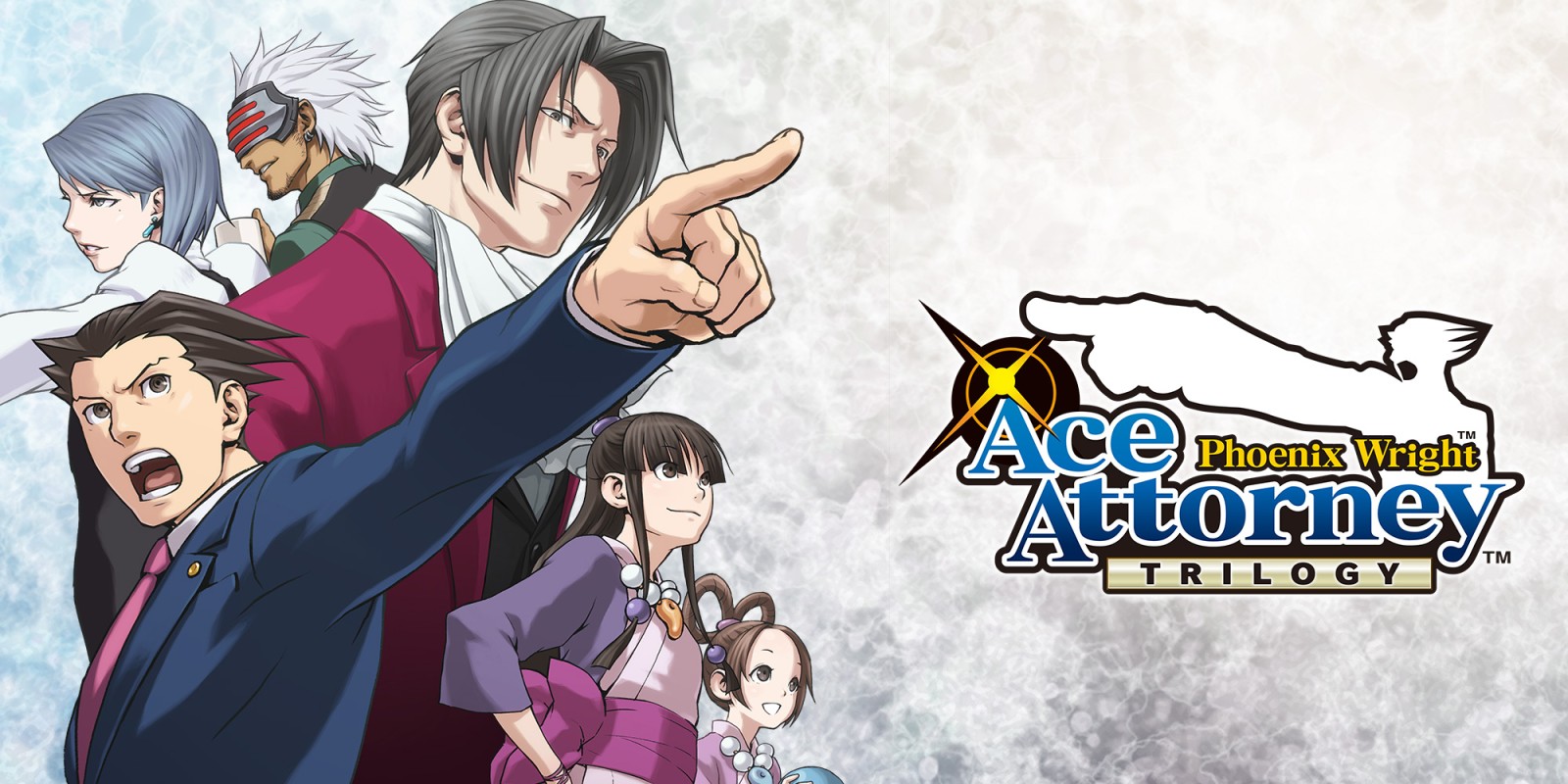 The iconic Phoenix is back!

Everyone’s favorite funky lawyer is returning to all major platforms in the west come April 9th with Phoenix Wright: Ace Attorney Trilogy. The game will be available to all current major consoles (PS4, Xbox One, and Switch) and PC. The game is already out in Japan though, with both English and Japanese text support.

The game is now up for pre-purchase on all the supported platforms, with a price tag of $29.99 (~Php 1,551). As of writing, the game is only available in digital format, no word yet whether the PS4 or Switch will get physical copies like its Japanese counterparts. Links to the pre-purchase below: