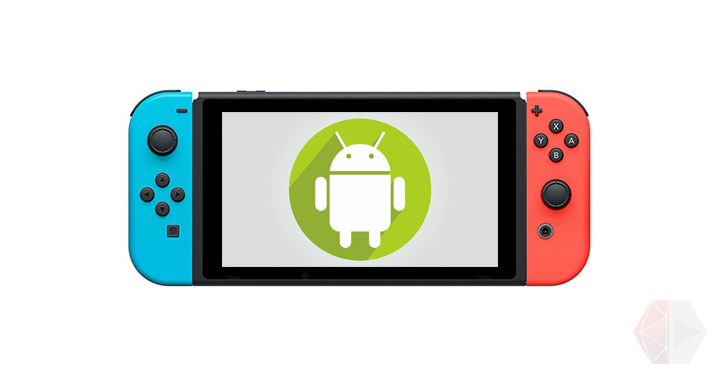 Thanks to two developers, Billy Laws and Max Keller, Nintendo’s Hybrid can now run a version of Android Q (yep, the yet to be announced successor of Android Pie). It’s not a fully fledged Android experience yet, but the basic features are there.

According to one of the devs, Audio and Graphics aren’t functioning properly. Although, the rest of the basic features are usable such as WiFi, Bluetooth (BT), and even JoyCon operations. They are working on fixing the Audio support, so, for now, users are limited to BT audio. GPU drivers are also being worked on, so we may be able to see the Switch play some Android games in the near future.

We’ll keep an eye out on Max Keller’s twitter account for future updates. Hats off to the devs for bringing an answer to one of the biggest questions people had for the Switch: “but can it run Android?”

Riot Games is hiring Graphic Artists for a new IP