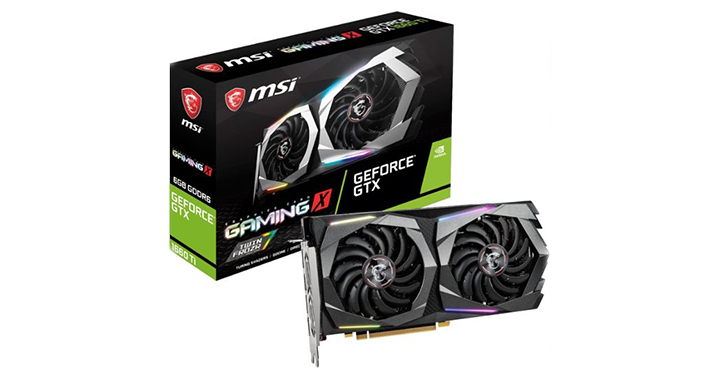 Another budget winner from Nvidia?

The latest card to grace Nvidia’s GTX family is the GeForce GTX 1660 Ti. Despite having the GTX nomenclature, the 1660 Ti is actually based on the Turing architecture, which is what the RTX cards are based on.

Sadly, even though the 1660 Ti is based on Turing, it doesn’t support Ray Tracing and Deep Learning Super-Sampling (DLSS) (Why Nvidia?! We need our flashy reflections!). Although, Nvidia is pitting it against the previous generation GTX 1070, stating equal or close performance. They’re even claiming 120fps gaming on titles such as PUBG, Apex Legends, and Fortnite (why benchmark Fortnite though?). Its target is mainly consumers on a budget.

Here are the detailed specs of the card:

The GTX 1660 Ti is now available at select stores worldwide and starts at $279 (~Php 14,521). Official Philippine availability and pricing are yet to be announced though.