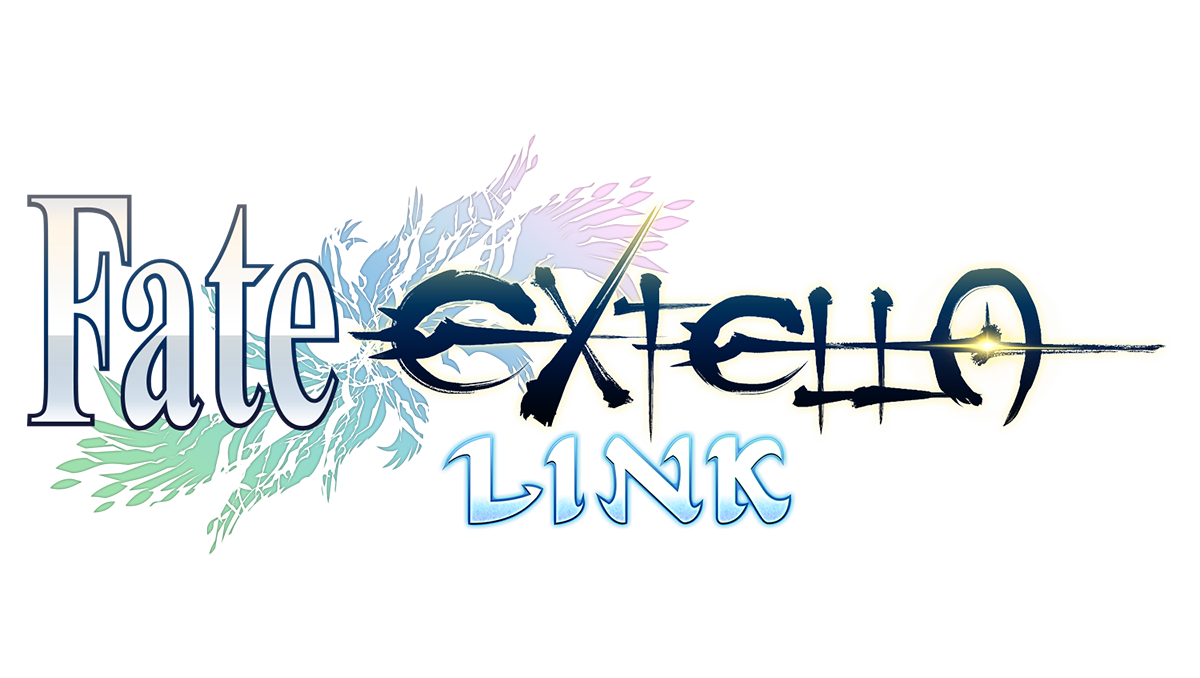 The latest installment in the Fate/EXTELLA franchise,Fate/EXTELLA LINK, is now up for pre-purchase on steam and pre-order on the PS4 and Nintendo Switch. The game will feature returning servants from the previous title, as well as new ones.

It will have the same mechanics as Fate/EXTELLA: The Umbral Star, where players get to control a servant to fight hordes of enemies in musou fashion. We’ll also see some additional features and changes such as servants receiving more damage when hit from behind and new enemies apart from just attack programs.

Fate/EXTELLA LINK arrives on the PS4, PlayStation Vita, Nintendo Switch, and PC on March 19, 2019 (March 20th for the Philippines). If you wish to pre-purchase or pre-order the game check out the links below:

ASUS ROG PH is holding a Back to School Promo