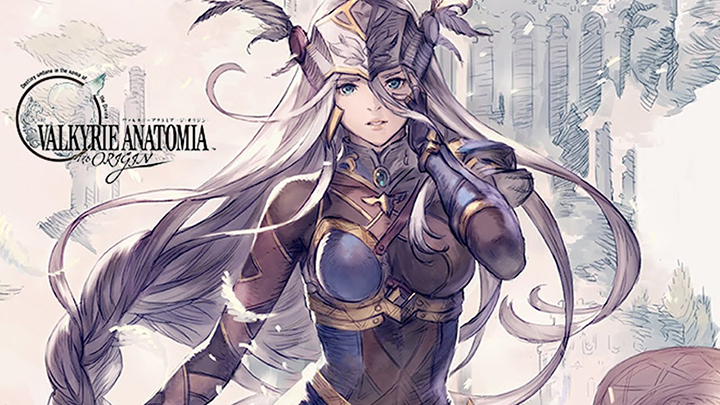 The next title in one of Square Enix’ iconic series is finally getting its global version — Valkyrie Anatomia – The Origin. The game was first released in Japan back in 2016. Now after about two years, the English version is following suit.

Valkyrie Anatomia – The Origin is yet another prequel (how many more are we getting seriously) to Valkyrie Profile: Lenneth, arguably the most famous title of the series. Unlike the other Valkyrie titles, Anatomia is actually a mobile game, which is a big departure for the franchise. Yep, you guessed it, this is a Gacha game. From what we know, the summons are for weapons rather than Einherjar (what the heroes of Valkyrie Profile are called). Although, the classic gameplay and mechanics were retained.

So those of you who are familiar with the gameplay will feel right at home. Of course, it won’t be 100% the same as it was optimized for touchscreens. Then again, if you had no problems playing the Valkyrie Profile: Lenneth mobile port, then you’ll have no problems with this one either.

The Nintendo Switch is unofficially getting Android