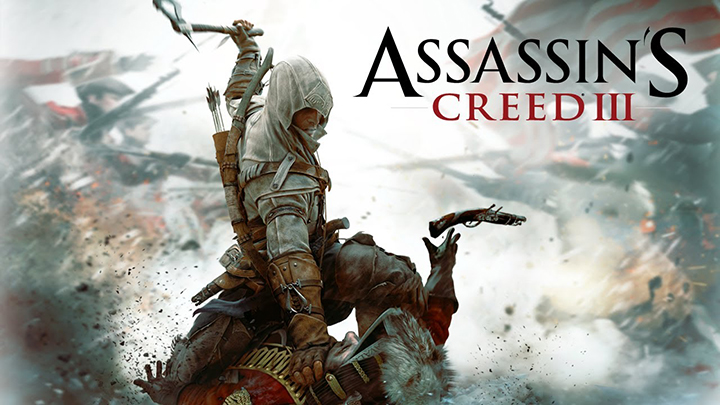 In a very surprising turn of events, seems like Assassin’s Creed III Remastered will be heading to the Nintendo Switch after all. If Club Ubisoft’s listing is any indication.

During Ubisoft’s announcement last week, the game was confirmed for the PS4, Xbox One family, and Windows PC. Sadly, the Switch was left out in the equation. All of that changed today though, as it seems that Club Ubisoft has listed Nintendo’s Hybrid as one of the consoles to receive the remaster.

There is no official word from Ubisoft yet but with a Nintendo Direct looming around the corner, this may no longer be just a dream for the fans. To view the listing, log-in to your Club Ubisoft account.